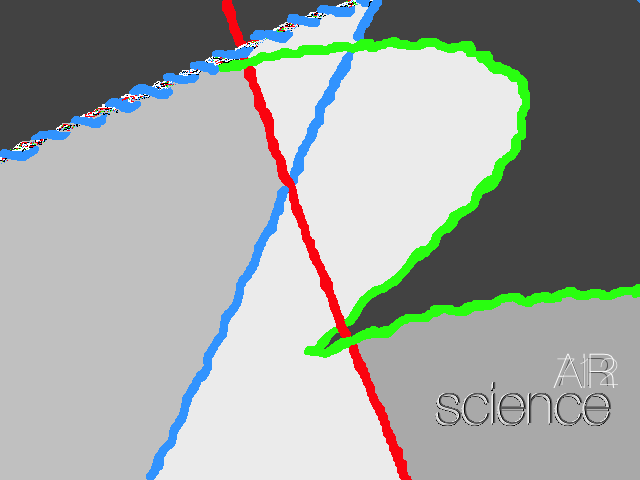 for Rebecca Gendron only

12-03-2015 my Eyes of Blue i thank GOD for the best year of my life all these moments with you i pray that we can be together again in this life however that GOD's will be done, not my own i pray that GOD will keep you safe and guide your way and that you will know how much i love you Rebecca Mae Gabrielle Gendron sempre

12-04-2015 my Eyes of Blue i already know GOD has answered this prayer even though i have not finished writing it and the day, the moment i prayed it GOD is there right now and here now and there with you the ALMIGHTY Who saved us through HIS SON (ADONAI YESHUA) and abides in us through HIS HOLY SPIRIT it was HIS will that we could have had these moments that day so put all of your faith, all of your trust only in HIM (through JESUS CHRIST our LORD) and know for all the days we've been apart how many more can we be together? -how many days in an eternity- i'll love you for every moment in all of them and every moment i love you Rebecca Mae Gabrielle Gendron for all of eternity if it is GOD's will sempre

Mark 12:29-31: "Yeshua answered, 'The most important is, 'Sh'ma Yisra'el, ADONAI Eloheinu, ADONAI echad [Hear, O Isra'el, the Lord our God, the Lord is one],and you are to love ADONAI your God with all your heart, with all your soul, with all your understanding and and with all your strength.' The second is this: 'You are to love your neighbour as yourself.' There is no other mitzvah [command] greater than these." and in context of us from that day on - read Ephesians 5:19-33

i pray that GOD will forgive us through the faith in the blood of YESHUA HaMASHIACH (JESUS CHRIST) and heal us from the consequences of sin (which is death) and lead us in HIS Way to everlasting life. Amen

27-06-2015 my Eyes of Blue i'm no longer going to update this site on the 12th of every month the truth is i think about you every hour of every day so to write once a month on a given date is artificial moreover, whilst spending so much time on writing to you how i feel i have neglected writing to you about that which is most important - GOD

now i will write to you whenever and wherever and share with you the truth i discover when i do and i pray that GOD will use me to strengthen you spiritually through HIS WORD so you can grow in your faith in JESUS the MESSIAH, the SON of GOD, because it is through faith that we are saved (never through works, but true faith leads to works/actions) and it is through keeping HIS commands that we can show GOD that we love HIM "For this is the love of GOD, that we keep HIS commandments; and HIS commandments are not burdensome." 1 John 5:3

to start discovering the truth that is GOD's Word, read these:

Now this is on a different theme but paramount to what you and i are experiencing every day: Matthew 16:6-12. Think and pray about this so GOD can add this to your 'sword of the SPIRIT' (Ephesians 6:11-20)

i pray that if it is GOD's will, we can find each other again in this life, but realise and hold onto this - that if you and i live our lives for GOD then HIS purpose for our lives will be realised - read Isaiah 55, especially verse 8 - 13. So even if we cannot fathom that which GOD knows in HIS Almighty wisdom, all we can do is trust that HE does know and He will guide us. This i pray for you especially on this day and in this hour.

i have removed your name from the Sacred Music titles so that Isaiah 42:8 will be upheld because glory belongs to GOD the FATHER (Matthew 6:13b)

it's not Sunday, but i pray the LORD's prayer for you (and me) today

i love you Rebecca Gendron sempre

12-07-2014 my Eyes of Blue ADONAI knows this there is nothing that i am not willing to endure even for just the hope that we will find each other again in this life i know we will in the life everlasting if it be God's will that we enter His rest not through my own power but by God's Holy Spirit alone sempre 01-08-2014 my Eyes of Blue Remember in ADONAI ELOHIM, ADONAI YESHUA and ADONAI RUACH HAKODESH there is refuge from all the strife in this world. i know that God is in you through His Holy Spirit and nothing can take you out of His protection except if you want to. Know that God is Sovereign over all the evil and He will only permit trials that He knows in His Almighty Wisdom, you are able to overcome. and remeber that God loves you with an unfathomable and unending love because God is unfathomable and eternal. How blessed are we to be God's people through the blood of His Son. i pray that ADONAI will always protect, strengthen and increase our love. except for God's love, i believe this love between man and woman, this love between me and you, is the strongest love there is. in a few hours i'm going to walk around (all day) in the area where we spent a year gathering memories. i love you Rebecca Mae Gabrielle Gendron sempre 12-12-2014 my Eyes of Blue 2 Corinthians 10: 1-11 i pray that God will render the truth of His Word in your heart through His Holy Spirit Who abides in you and that He Who knows my heart will speak to your heart of all the love between us a love that i pray the Almighty will always protect and cause to grow with every passing day with every i love you Rebecca Mae Gabrielle Gendron sempre 12-01-2015 my Eyes of Bluei pray God uses every hour that stretches over all these years from when i last held you in my arms and could drink the sight of you to teach me to be the man that He wants me to be for you Rebecca Mae Gabrielle Gendron know that every day is a day closer to when we will be together again i love you Rebecca sempre

my Eyes of Blue i have prayed about this and today i am going to write to you about matters of war because you need to understand and you need to seek further insight from God's Word and through prayer. i strongly recommend Precept Ministries' Bible studycourses but the most important is reading and heeding God's Word, prayer and that super power